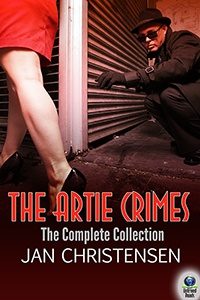 5 thoughts on “ARE THESE FIRST LINES GOOD STORY HOOKS?”