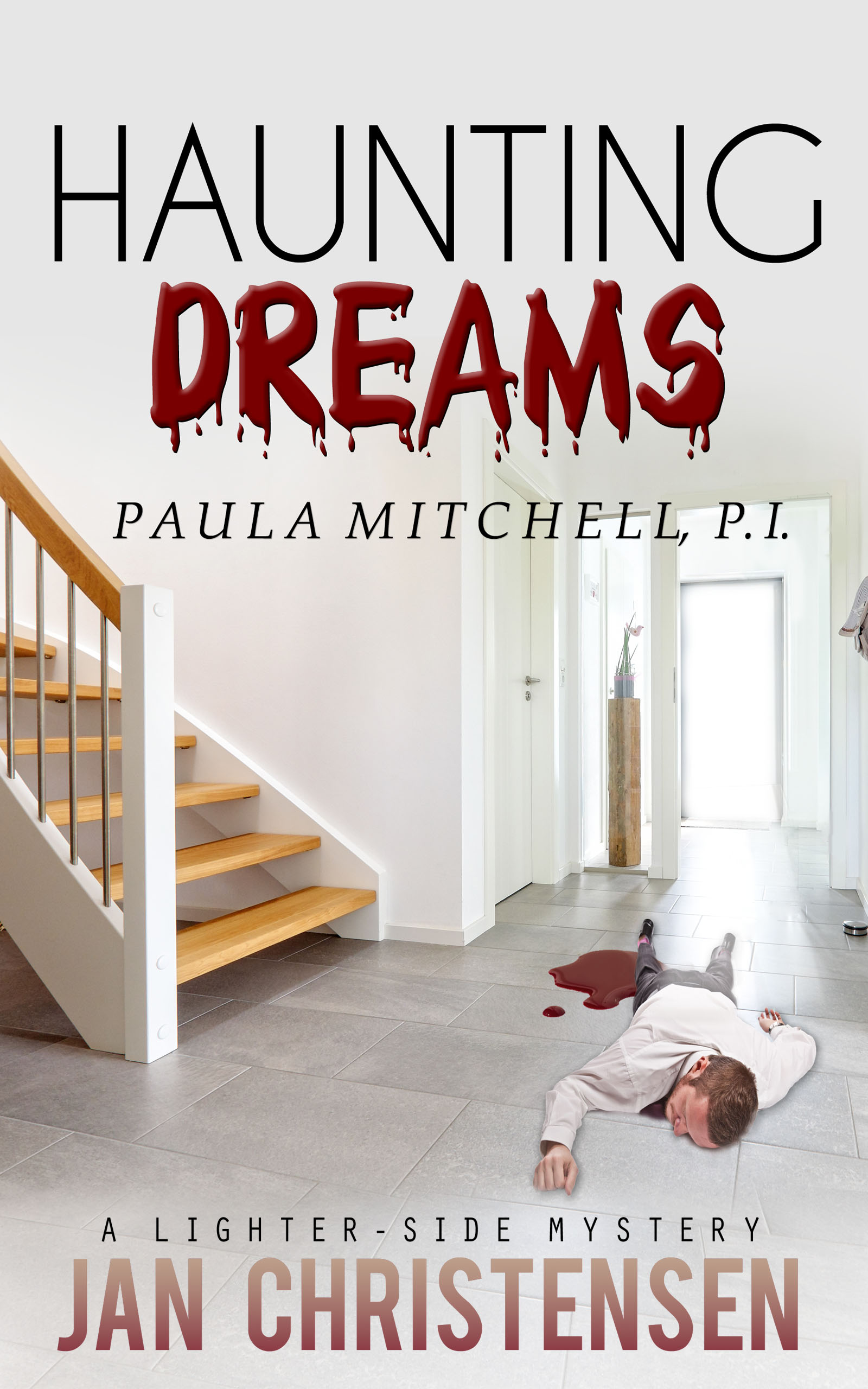 Private Eye Paula Mitchell’s latest case is so bizarre, she’s not sure it will ever be solved.
Why would anyone shoot a chef in the leg? Was his cooking that bad? Rhode Island PI, Paula Mitchell, is hired to find out, but before she starts, another cook is shot in the opposite leg. The plot is now as thick as New England clam chowder.

Paula’s list of suspects climbs as she interviews witnesses and other folks who are connected to the cooks. Is an old crime becoming hot again? Are the victims and the other case connected? It all takes an ugly turn when Paula herself is threatened. As the stakes get higher and higher, Paula races to find out the secrets that will solve everything.