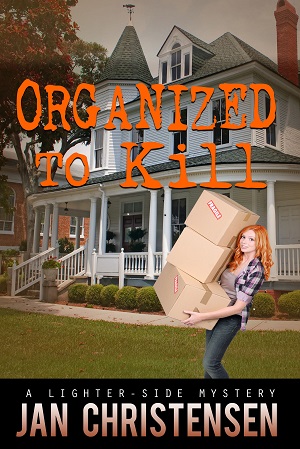 It’s bad enough to find a dead body. Even worse when it’s in your lover’s bed. In Organized to Kill, the fourth in the Tina Tales series, Tina and Hank become suspects in a bizarre murder.
But when another victim turns up burned beyond recognition the next night, the suspect pool widens. Are the two murders even connected? Hank’s background in federal and police procedure drives the investigation, and Tina’s organizational skills and psychological training help unearth clues. Fortunately, her poking around is sometimes accompanied by her Uncle Bob’s quirky commentary and Hank’s hot bod.
Tina is determined to find the reasons for both murders by talking to suspects, figuring out if the two crimes are connected, and if they are, how. Just when she thinks she has the answers, she finds another clue. But it might be too late and put her own, and Hank’s, life in danger.
Fourth in Tina Tales Series

Wow, did Hank and Tina get in a mess from one party.
There were so many suspects that it had my head spinning. One minute I had it figured out, but then no not at all. I didn’t sleep much.
Tina’s business was picking up, but the stress of it all.
You gotta read this book, I don’t want to spoil it for you.
YOU WON’T BE DISAPPOINTED!!!!!

This is a cozy murder mystery done in the classic style. Although part of a series, this book can stand alone. The plot is intricate with lots of suspects and motives. All of the suspects have great motives and serious secrets. The mystery is all cleared up at the end of the book and it is unlikely the reader could guess the final resolution. This is the first book by this author that I have read, but it won’t be the last. 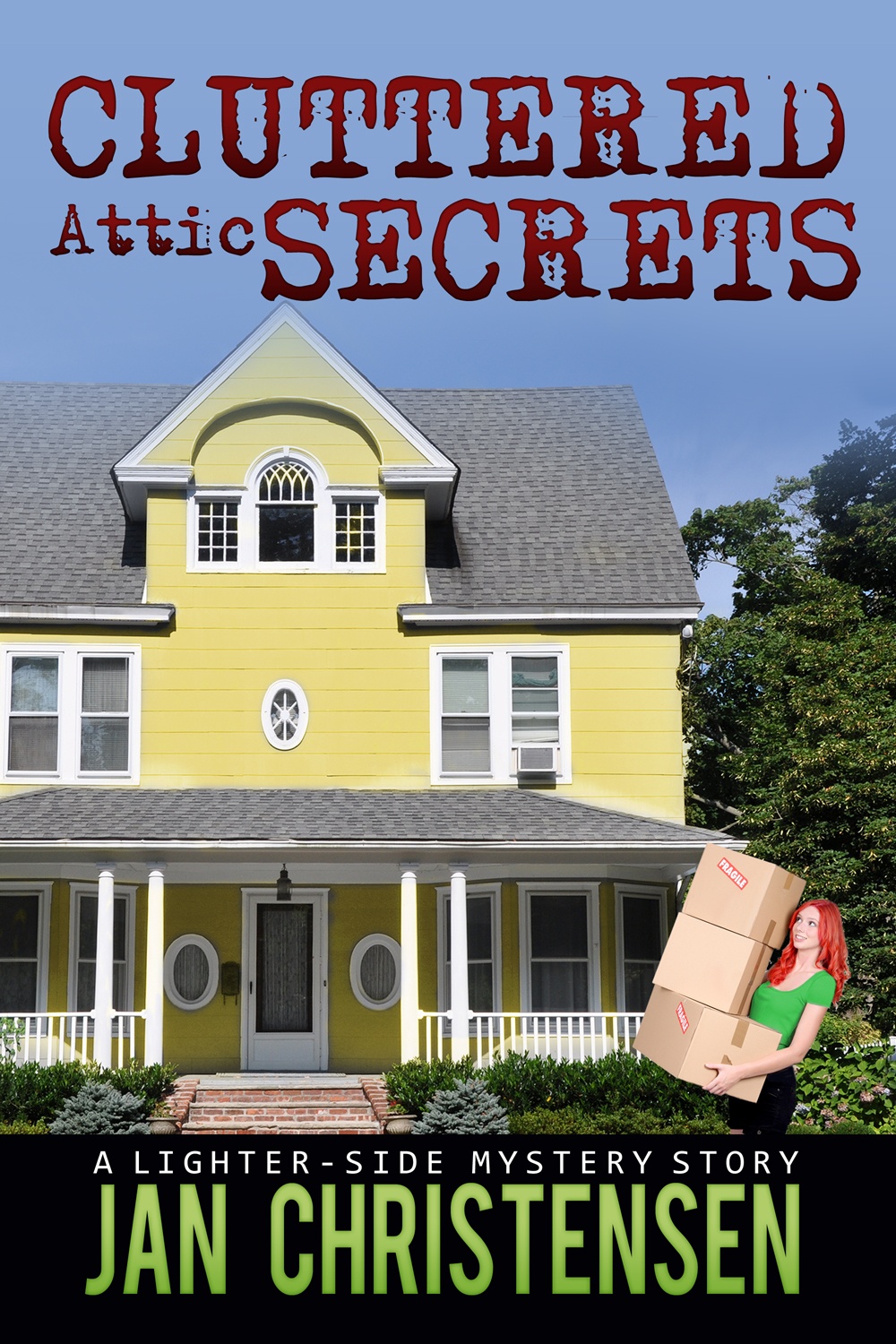