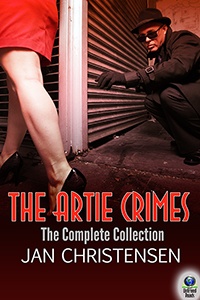 When your profession is thievery, you’re bound to find trouble. Artie Applegate just wants to have simple heists with no complications, but the women in his life repeatedly keep that from happening. More often than not, Artie ends up trading his burglary skills for mystery-solving talents instead.

Collected here, for the first time, are four short stories previously released by Untreed Reads containing Artie’s many exploits as he attempts to pull off burglaries while solving a crime or two in the process. This collection also contains a brand-new Artie short story, “Artie and the Big-Footed Woman.”

Excerpt from The Artie Crimes Bundle

From “Artie and the Long-Legged Woman:”

Artie sighed. He closed the door quietly behind him and started to walk away. Maybe the woman belongin to the legs wouldn’t notice. Sure. 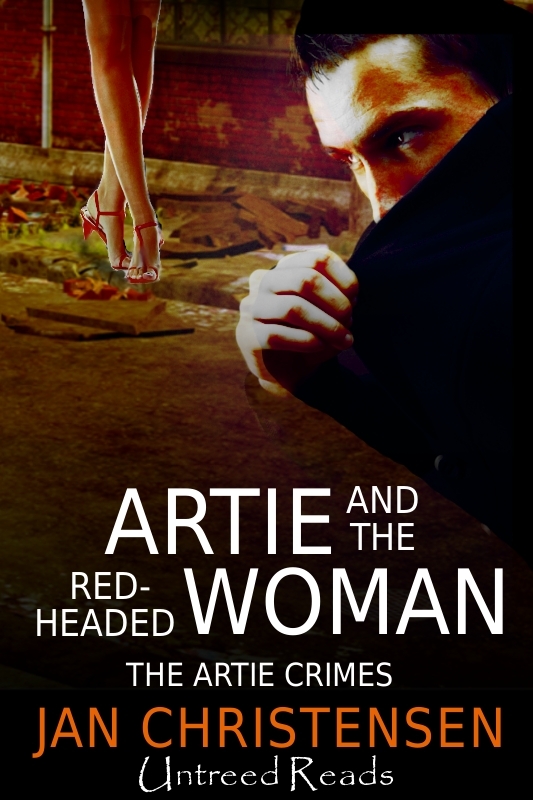 It’s Christmastime in New York, and with a fresh stash of watches and fine… Continue reading →
Purchase 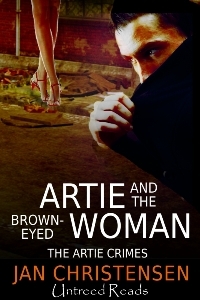