FIVE MAJOR INFLUENCERS OF MY NOVELS 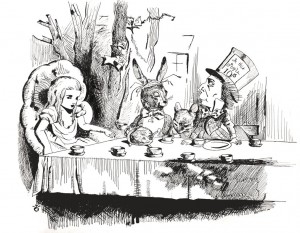 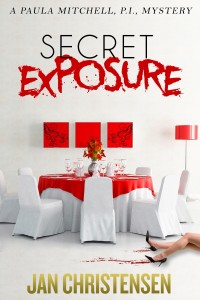