READ KINDLE E-BOOKS ON MOST ANY DEVICE

I want to remind everyone that you can read Kindle ebooks on most any device. Go here to find out how:

Many people are reading short stories on their phones, for example. Others can download Kindle published stories to their tablets, PCs and laptops.

Remember, I have a collection of short stories available in Kindle format. Three previously published short stories in one “ebook.” 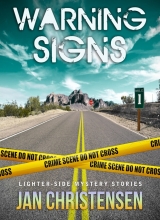 Notice the mile marker with the number 1 on it? Soon, there will be a second volume, and the marker will change to a 2. Like magic. The first collection has some of my lighter-side mystery stories The second volume will have three darker-side, previously-published stories. Something for everyone is my motto.

Also, I have on offer four stand-alone Artie Crime stories published by Untreed Reads. These stories come in any type of format you need for your device if you buy them from the Untreed Reads store. Or you can go direct to the source–B&N for the Nook, iTunes for Apple devices and of course, Amazon for the Kindle. Easy to do by going to the tab at the top of this page and clicking on Short Fiction. The covers are all there, and if you click on any one of them, you will end up on a page just for that story with buying option buttons. And a description of the story, even some reviews if a particular story got any—most did!

It’s a new world out there for those of us who love to read. Of course, you can also download Amazon full novels and other books to any device.  I still enjoy reading books printed on paper, but I also love my Kindle and my iPod (used while waiting somewhere and kept in my purse—smaller than taking my Kindle DX with me). All can be used at different times, in different places, and in different light.

If you’ve never downloaded the Kindle app you would need for a Kindle book on your favorite device, I hope you will try it out. If you do,  let me know how you like it. I love to hear from you.

A SHORT HISTORY OF GETTING MY STUFF PUBLISHED 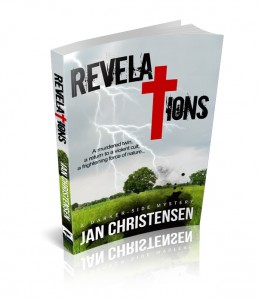