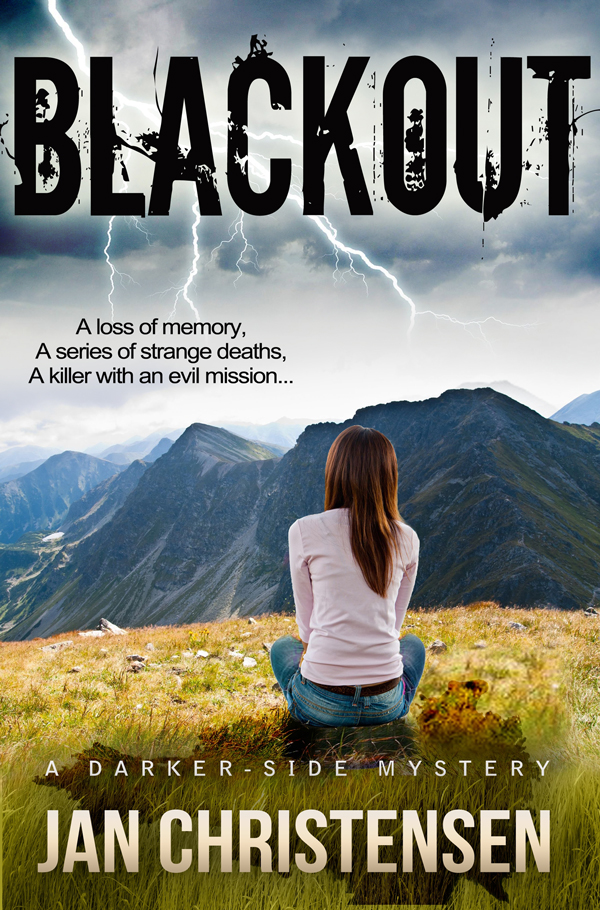 Who is she? Battered and bruised, she first becomes aware of her total loss of memory while walking on a dark, lonely road. Before she arrives in an unfamiliar town called Valleyview, she makes up a name–Alice Strong–and claims she’s eighteen. Her injuries heal and she accepts a job at the local nursing home. During her first day of work, a patient passes away, posed as if ready for burial. Alice can’t understand why the death of an old woman she doesn’t know hits her so hard. When a second resident dies in the same position, the director of nurses, Betty Cranston, is positive residents are being murdered. She fears for her paralyzed mother. And she suspects Alice.

Alice must remember her past to help prove her innocence. When she remembers this wasn’t her first blackout, dread holds her back because what she does recall might all disappear a third time. Can she piece her puzzle together before the killer strikes again? Should she even try?

Head throbbing, the young girl squinted so she could see better out of her swollen left eye as she trudged along the side of the dark, lonely road. A vehicle rumbled behind her. She turned around but didn’t have the energy to even lift her arm to wave. The small car barely slowed down, so she started walking once more.

Up ahead, the car backed up. Both hope and fear welled up inside her. When the car stopped, the driver rolled down the passenger-side window and turned on the dome light. Classical music floated toward her. Inside, she saw a young man with blond hair and blue eyes staring at her. If she hadn’t been so weary, she would have thought him cute. Instead, she only felt indifference.

She nodded. She moved like an old woman, slowly, carefully placing herself on the seat, gently closing the door.

“You all right?” he asked, concern in his voice. “You’re a little banged up.”

“You’re sure?” When she nodded, he asked, “Where you headed?” He ejected a tape from the deck and turned off the radio.

“Anywhere,” she answered. He seemed nice enough, but she shivered slightly and hugged herself.

“Anywhere?” When she didn’t answer, he said, “What’s your name? Mine’s Donald Harris. I’m on my way home to Valleyview.”

He waited. She glanced at him, looked away.

“I’m… I’m Alice. Alice… Strong.” The name came to her with difficulty. She wasn’t quite sure it was right. Staring out the side window, she touched her head gingerly where the blood had clotted. She winced. Why couldn’t she remember what had happened to her?

“Sure you don’t need a doctor? Want to call anyone?”

“Oh, no! No, I’m all right. Need a bath.” She wished her head would stop throbbing. And what was the matter with her eye?

Blackout by Jan Christensen was a fantastic read. The setting was a realistic reflection of a nursing home/ medical setting. I could picture the hallways bustling with patients and the activities happening as though I was right there. As a retired nurse, it brought back many memories of my own nursing days. The characters were realistic and it felt like you knew who they were. I found myself caring about what happened to them. The dialogue was realistic and flowed easily. The mysteries continued throughout the book and I was surprised by who the murderer was.
I found myself wanting to return to the book every spare minute I had to see what would happen. This is the first book I’ve read by this author but it will not be the last. I would highly recommend reading this book, and I will recommend it to my friends. Do yourself a favor and read Blackout.

This is a gripping story of a girl who has total amnesia. She is picked up at the side of the road and taken to the town Valleyview by a part time preacher, part time maintenance worker at a nursing home. She is taken to the home of Hannah where she will be safe. Once her battered body is healed she gets a job at the nursing home. A lot of internal talking goes on in “Alice’s” head-but that isn’t her real name-she made it up along with her age so she could work, as she tries to figure out just who she really is.

At the nursing home people are dying. With each death “Alice” remembers a bit more. “Alice’s” life slowly unfolds until all is revealed. You will not have guessed what “Alice’s” story really is. 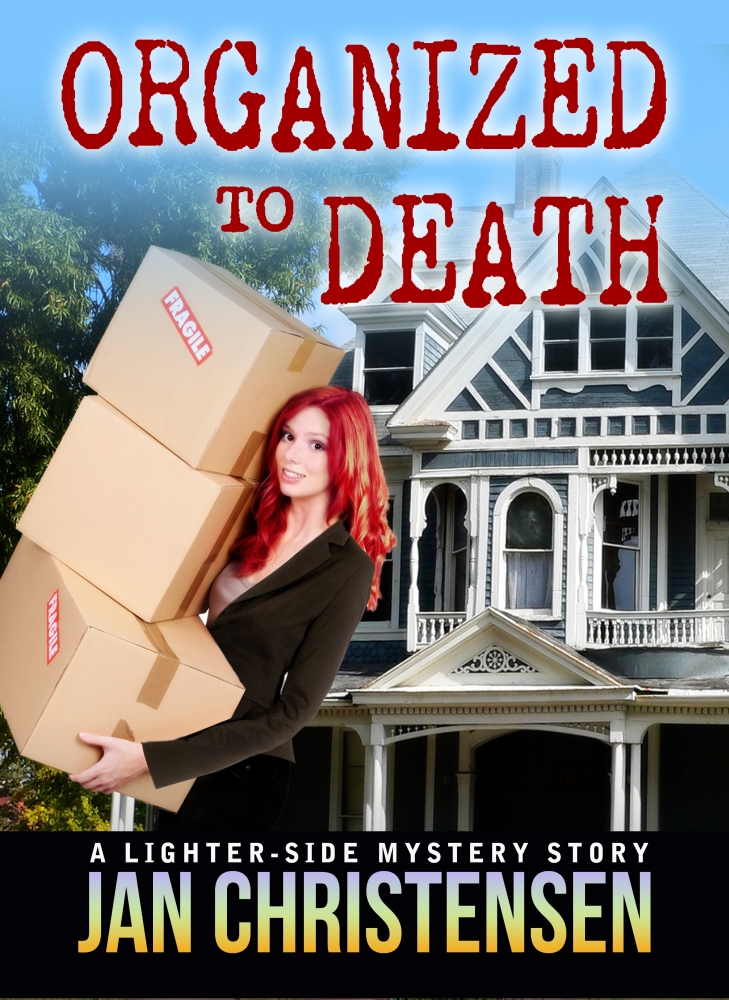